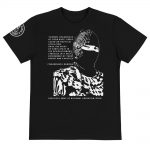 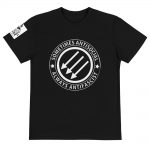 A Radical Guide – Sometimes Antisocial * Always Antifascist T-Shirt
0 out of 5
( There are no reviews yet. )

This American Apparel Unisex Flex Fleece Zip Hoodie has a soft inside.