“Police: A Field Guide” has been added to your cart. 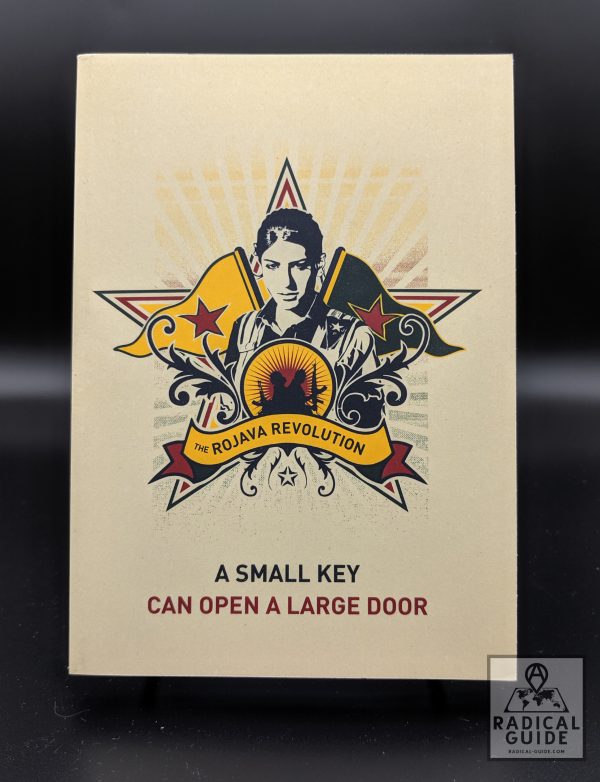 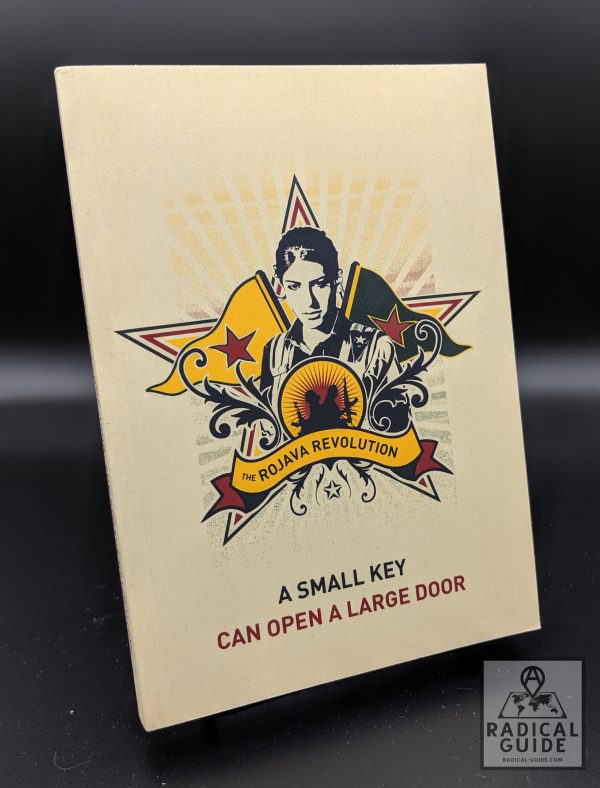 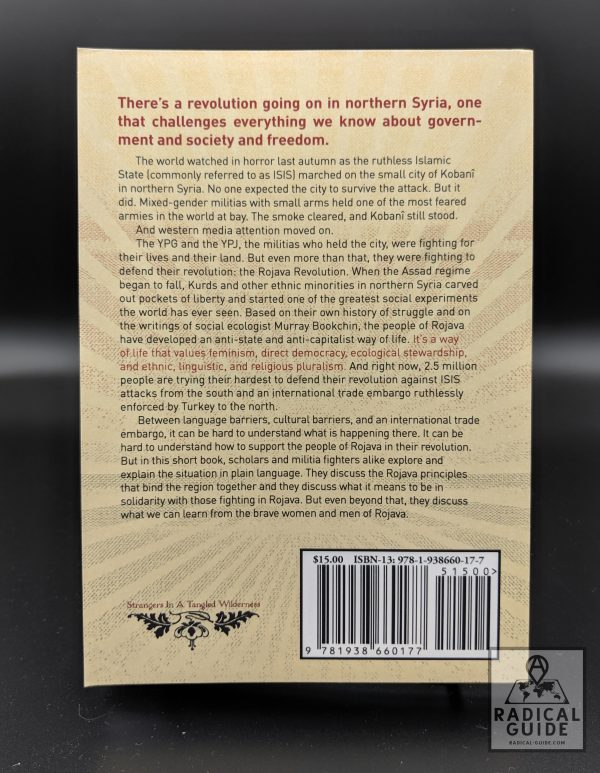 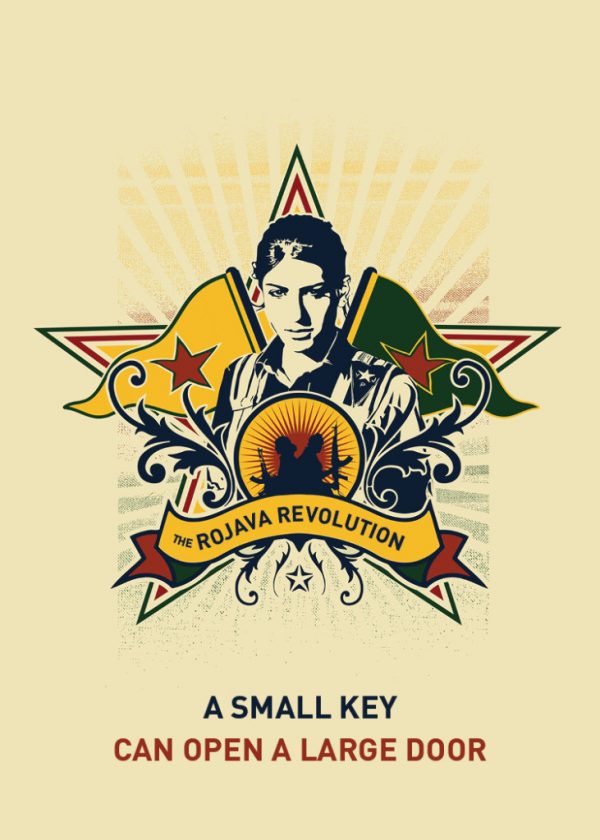 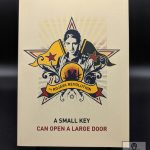 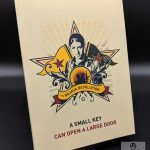 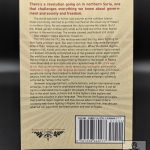 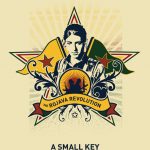 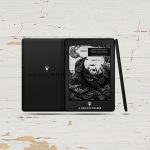 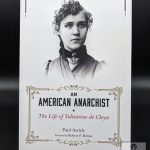 An American Anarchist: The Life of Voltairine de Cleyre
0 out of 5
( There are no reviews yet. )