“Leaflets of the Russian Revolution” has been added to your cart. 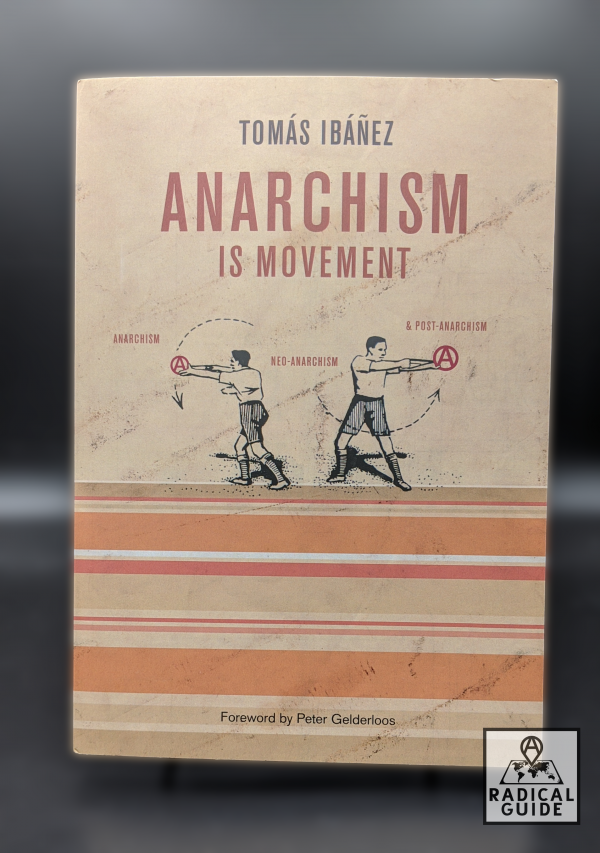 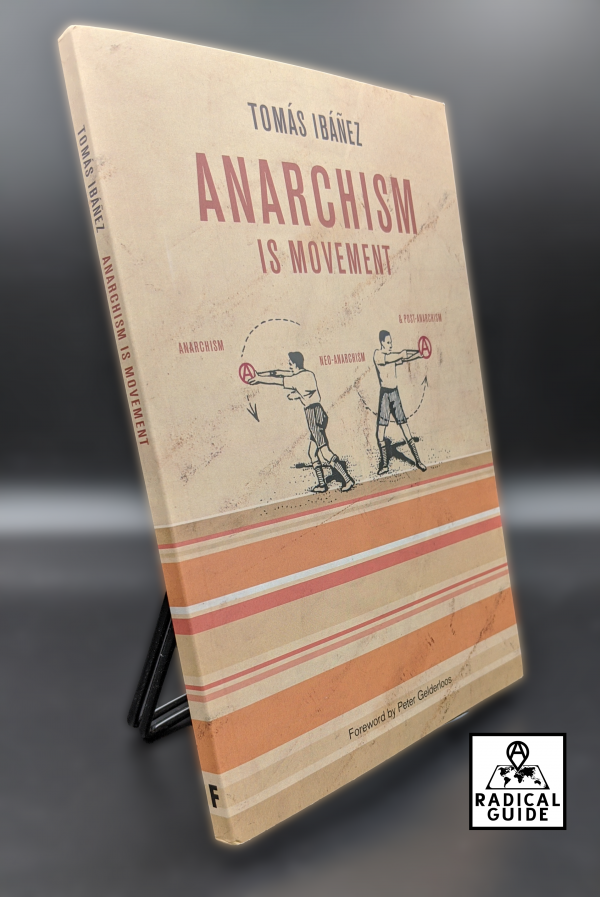 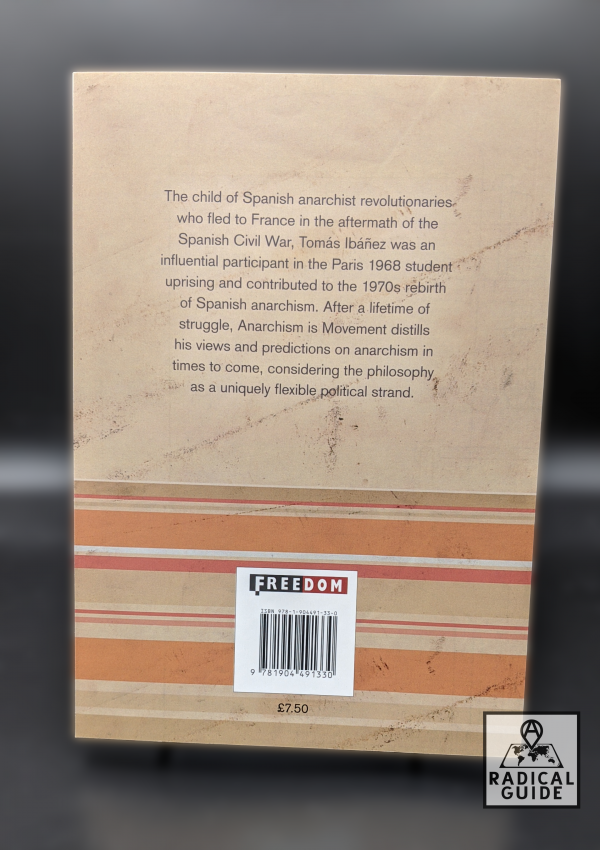 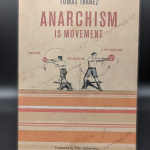 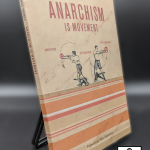 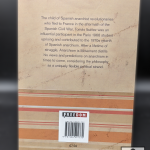 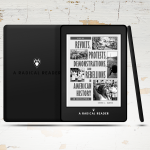