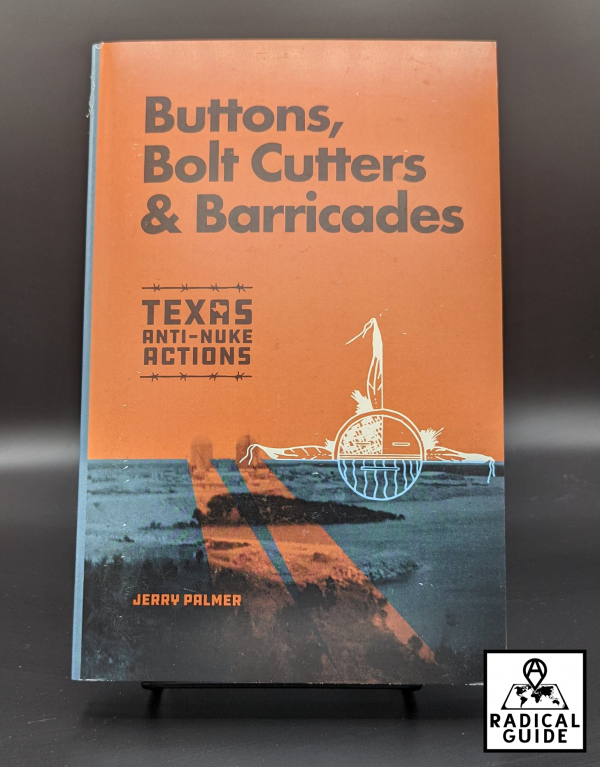 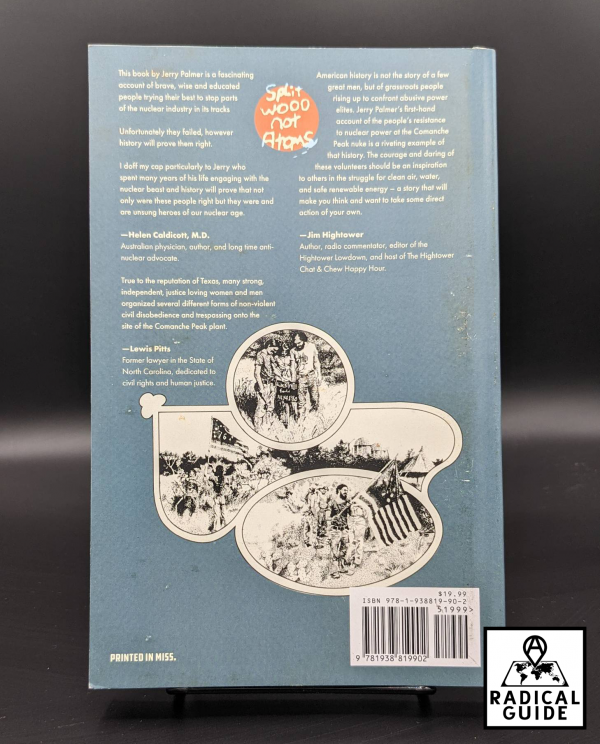 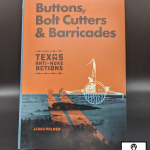 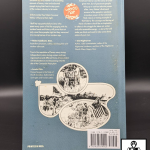 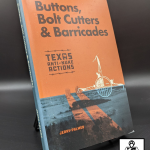 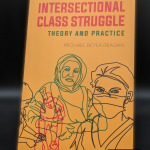 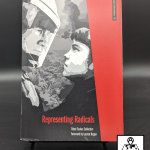 Representing Radicals: A Guide for Lawyers and Movements
0 out of 5
( There are no reviews yet. )

Buttons, Bolt Cutters and Barricades, Texas Anti-Nuke Actions, is a first-hand account of the historical actions taken in trying to stop or at least slow the construction of nuclear power plants in the United States and the Comanche Peak plant in particular. The strategical use of nonviolent direct action including civil disobedience by the Comanche Peak Life Force activists should be an inspiration to others in the fight for clean air, clean water, and safe renewable energy.

American history is not the story of a few great men, but of grassroots people rising up to confront abusive power elites. Jerry Palmer’s first-hand account of the people’s resistance to nuclear power at the Comanche Peak nuke is a riveting example of that history. The courage and daring of these volunteers should be an inspiration to others in the struggle for clean air, water, and safe renewable energy – a story that will make you think and want to take some direct action of your own.

Jerry Palmer is an American writer whose subject is the first-hand account of Texas anti-nuke actions from June 1979 until the fall of 1983. These include civil disobedience at Seabrook in New Hampshire, blockades at the Pentagon in Washington D.C., occupying Diablo Canyon in California, plus multiple actions at the Comanche Peak nuclear plant in Texas.

An environmental activist and lifelong gardener, Jerry Palmer, was born and raised in Mississippi before moving to Texas after college, where he grew up in many ways. Learning about landscaping, arboriculture and environmental activism in the Dallas and Fort Worth area taught him the skills he uses today as an estate gardener and owner of Lycoris Rose, a southern heirloom bulb farm. Have Shovel Will Travel!!