“Antifa: The Anti-Fascist Handbook” has been added to your cart. 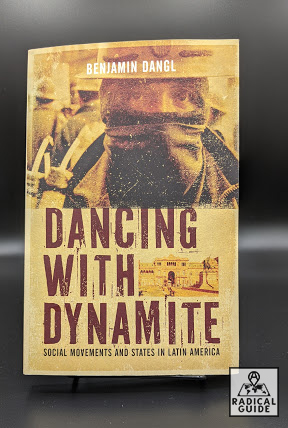 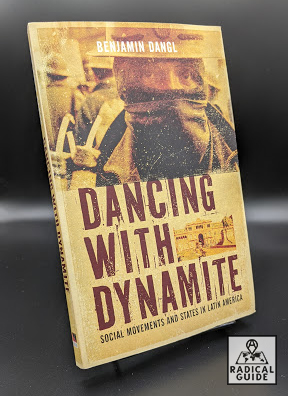 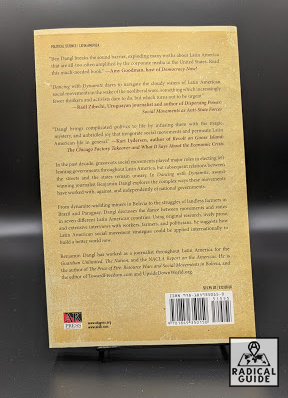 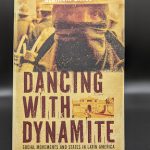 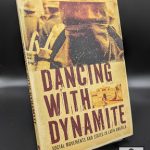 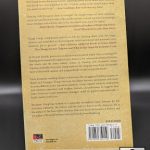 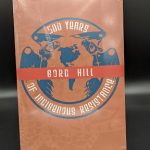 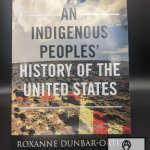 An Indigenous Peoples’ History of the United States
0 out of 5
( There are no reviews yet. )

Grassroots social movements played a major role in electing new left-leaning governments throughout Latin America, but subsequent relations between the streets and the states remain uneasy. In Dancing with Dynamite, Benjamin Dangl explores the complex ways these movements have worked with, against, and independently of national governments.

Recent years have seen the resurgence of worker cooperatives, anti-privatization movements, land occupations, and other strategies used by Latin Americans to confront economic crises. Using original research, lively prose, and extensive interviews with farmers, activists, and politicians, Dangl suggests how these tactics could be applied internationally to combat the exploitation of workers and natural resources. He looks at movements across the Americas, drawing parallels between factory takeovers in Argentina and Chicago and battles over water rights in Bolivia and Detroit. At the same time, he analyzes recurring problems faced by social movements, contextualizes them geopolitically, and points to practical examples for building a better world now.