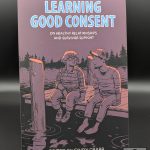 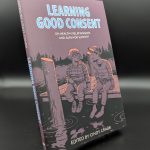 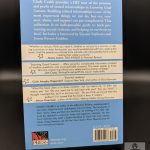 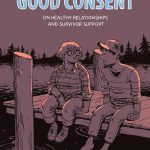 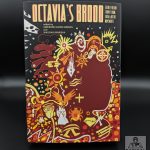 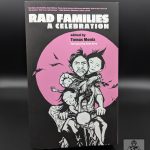 Rad Families: A Celebration
0 out of 5
( There are no reviews yet. )

Cindy Crabb provides a DIY tour of the promise and perils of sexual relationships in Learning Good Consent. Building ethical relationships is one of the most important things we can do, but sex, consent, abuse, and support can get complicated. This collection is an indispensable guide to both preventing sexual violence and helping its survivors to heal. Includes a foreword by Kiyomi Fujikawa and Jenna Peters-Golden.

Cindy Crabb is an author of the influential, feminist, autobiographical zine Doris, which has been anthologized into two books; The Encyclopedia of Doris: Stories, Essays and Interviews and Doris: An Anthology, 1991–2001. Her work has appeared in numerous books and magazines, including: The Riot Grrrl Collection; Stay Solid! A Radical Handbook for Youth; Girl Zines: Making Media, Doing Feminism; and We Don’t Need Another Wave: Dispatches from the Next Generation of Feminists.