“Pangayaw and Decolonizing Resistance: Anarchism in the Philippines” has been added to your cart. 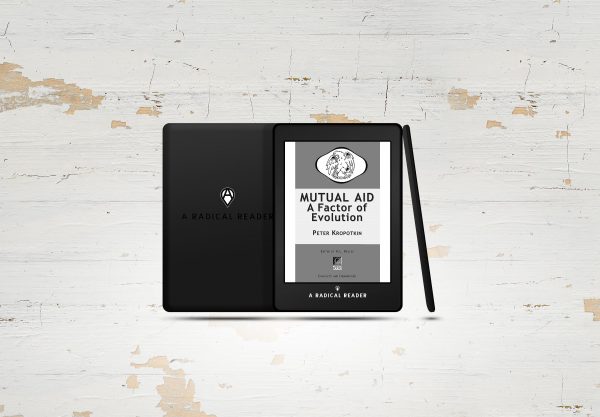 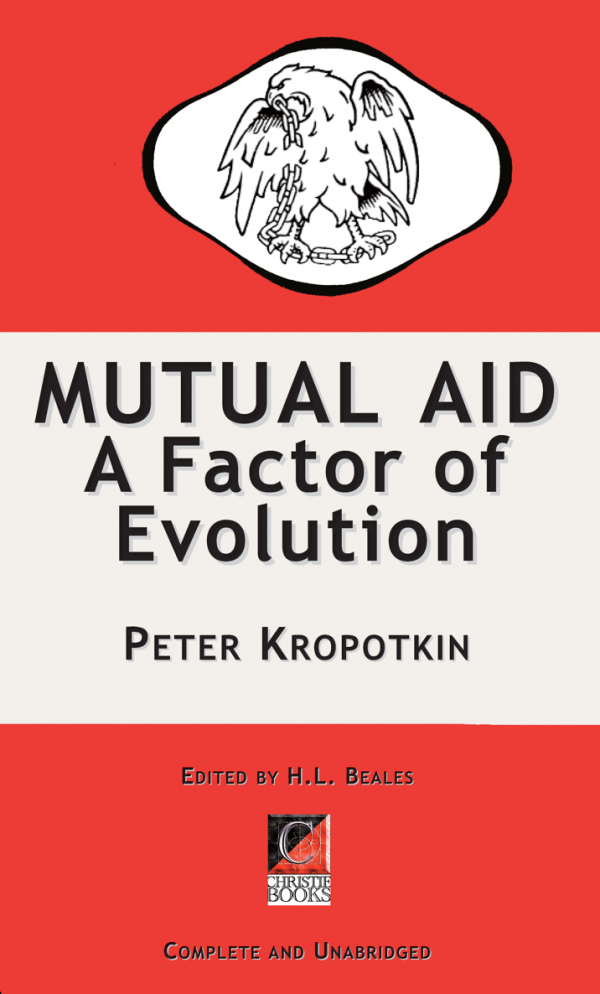 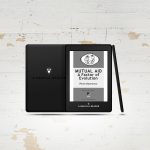 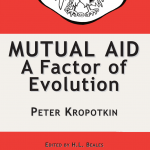 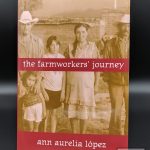 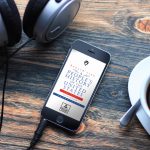 Mutual Aid: A Factor of Evolution is a 1902 essay collection by Russian naturalist and anarchist philosopher Peter Kropotkin. The essays, initially published in the English periodical The Nineteenth Century between 1890 and 1896, explore the role of mutually-beneficial cooperation and reciprocity (or “mutual aid”) in the animal kingdom and human societies both past and present. It is an argument against theories of social Darwinism that emphasize competition and survival of the fittest, and against the romantic depictions by writers such as Jean-Jacques Rousseau, who thought that cooperation was motivated by universal love. Instead Kropotkin argues that mutual aid has pragmatic advantages for the survival of human and animal communities and, along with the conscience, has been promoted through natural selection.

Mutual Aid is considered a fundamental text in anarchist communism. It presents a scientific basis for communism as an alternative to the historical materialism of the Marxists. Kropotkin considers the importance of mutual aid for prosperity and survival in the animal kingdom, in indigenous and early European societies, in the Medieval free cities (especially through the guilds), and in the late 19th century village, labor movement, and poor folk. He criticizes the State for destroying historically important mutual aid institutions, particularly through the imposition of private property.

Many biologists also consider it an important catalyst in the scientific study of cooperation.

About this Purchase
You will receive one (1) epub