“Make Rojava Green Again” has been added to your cart. 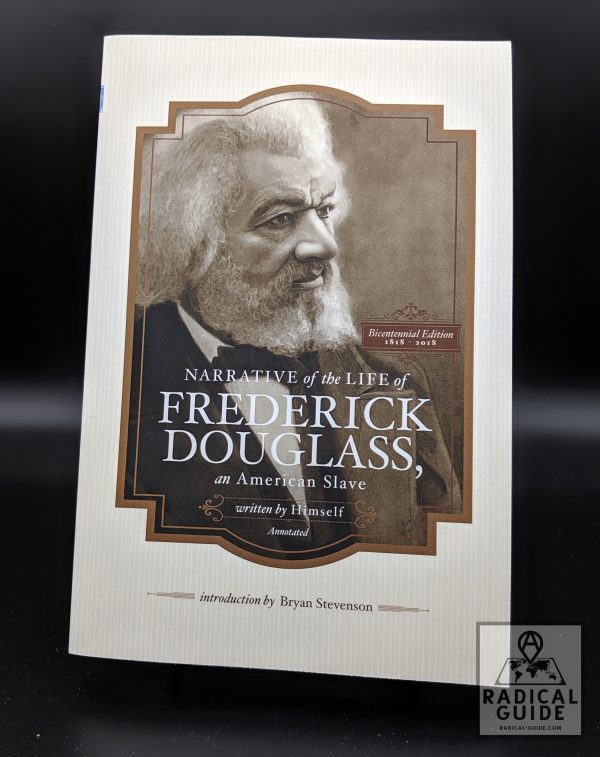 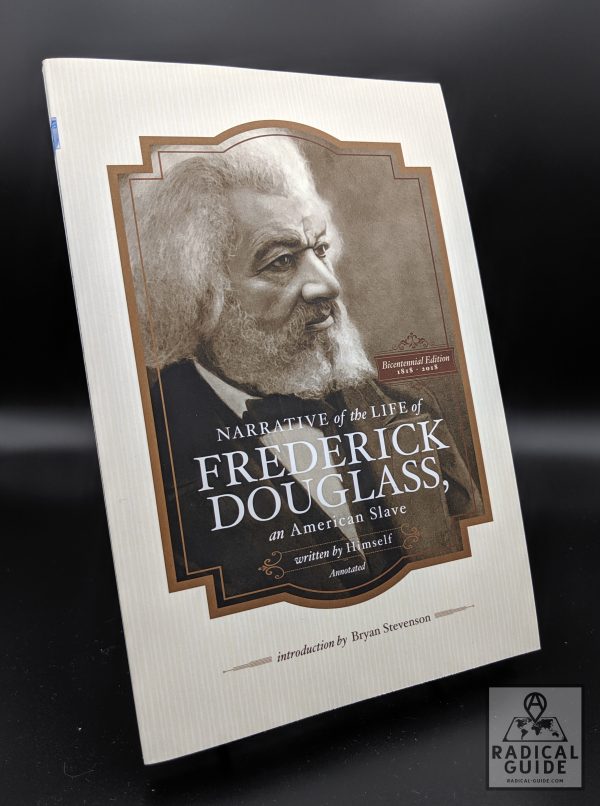 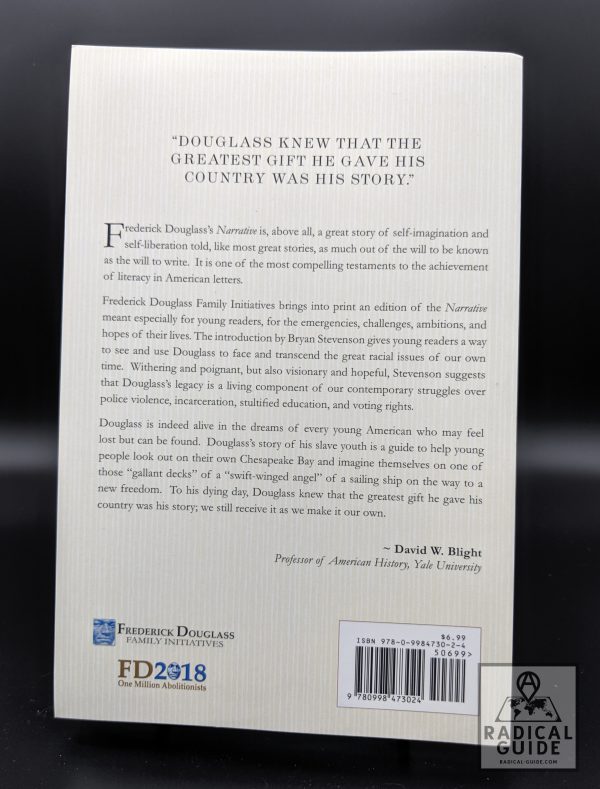 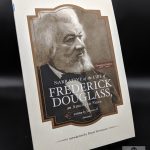 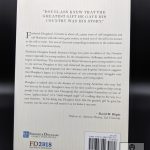 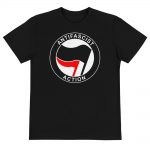 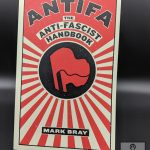 Antifa: The Anti-Fascist Handbook
0 out of 5
( There are no reviews yet. )

This is a special Bicentennial Edition of Douglass’s most famous book which has been published by his direct descendants through Frederick Douglass Family Initiatives (FDFI).

It contains a never-before publicized pencil drawing of Douglass on the cover which was created by his grandson, Joseph Douglass. Joseph is the grandfather of Nettie Washington Douglass who serves as Chairwoman for FDFI. Inside this edition, Nettie narrates a family photograph section which illustrates her direct connection to both Douglass and another American icon, Booker T. Washington (she is Douglass’s great-great granddaughter and Washington’s great granddaughter).

The Forward of this edition is written by Kenneth B. Morris, Jr., Nettie’s eldest son, who describes in more detail his historical kinship to the Douglass and Washington legacies. Bryan Stevenson, author of the New York Times best-seller, Just Mercy, writes a brilliant Introduction to this Bicentennial Edition.

In his piece, Stevenson connects the challenges faced by Douglass with the most problematic social injustices of our time such as mass incarceration, racial inequality, and police violence.

The Library of Congress named Narrative of the Life of Frederick Douglass one of the 88 Books That Shaped America. Published in 1845, his first autobiography became an instant bestseller putting his life in danger since he had escaped slavery just seven years earlier. The Narrative helped change the course of the U.S. Abolitionist Movement in the mid-nineteenth century and has been changing the lives of readers ever since.