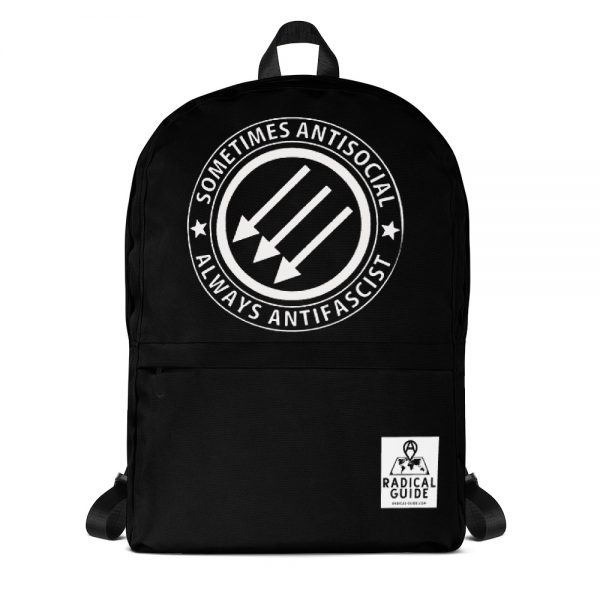 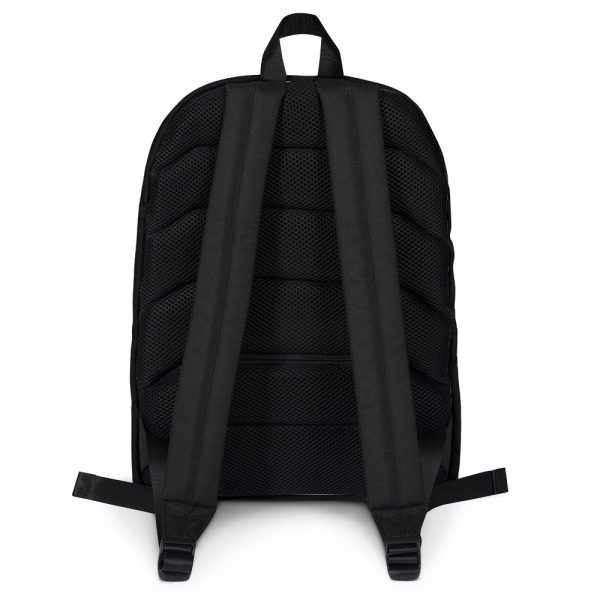 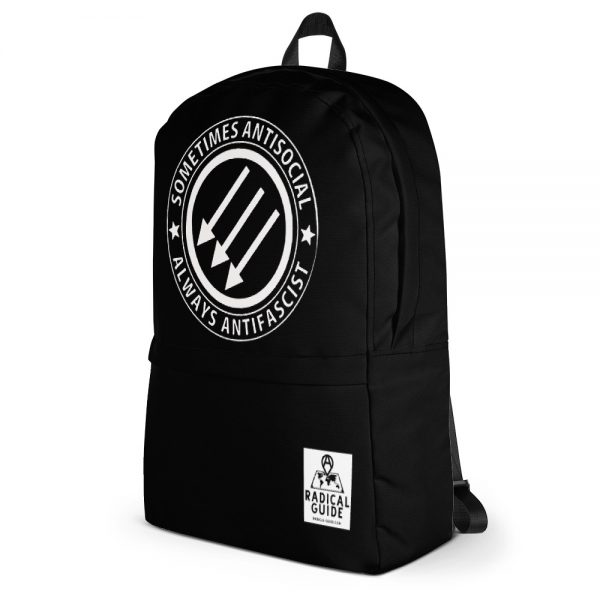 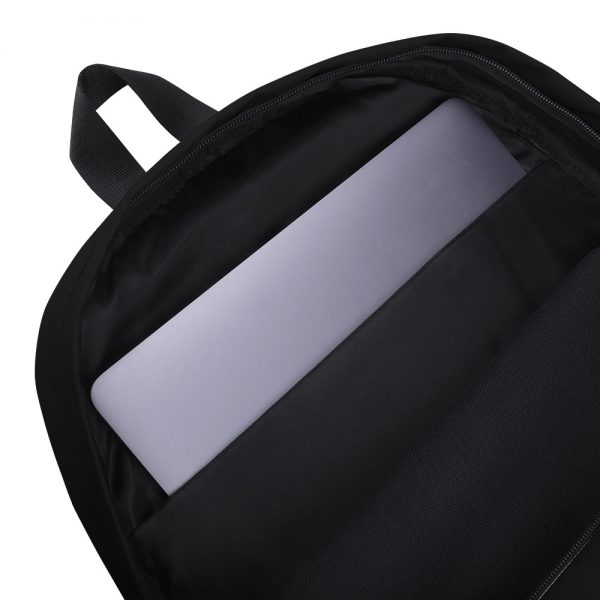 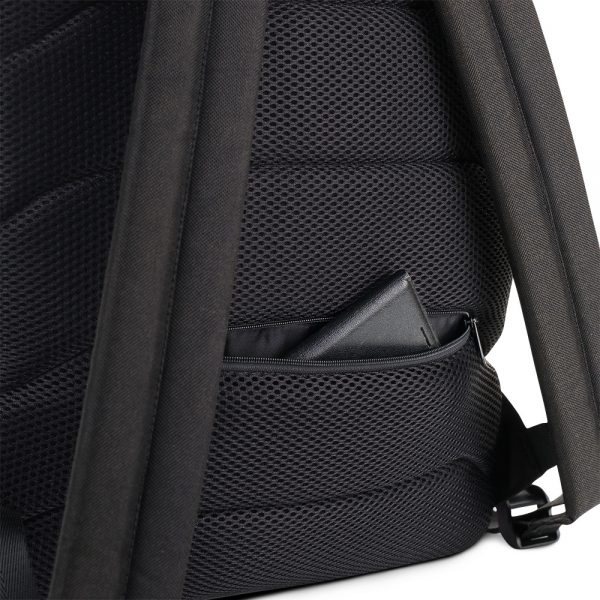 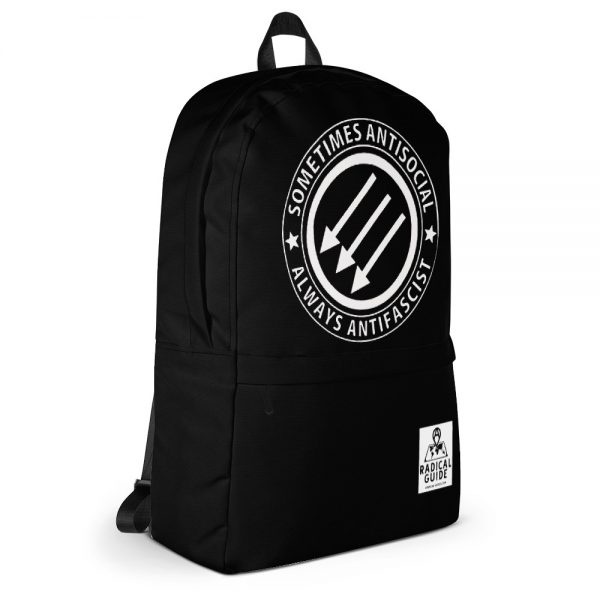 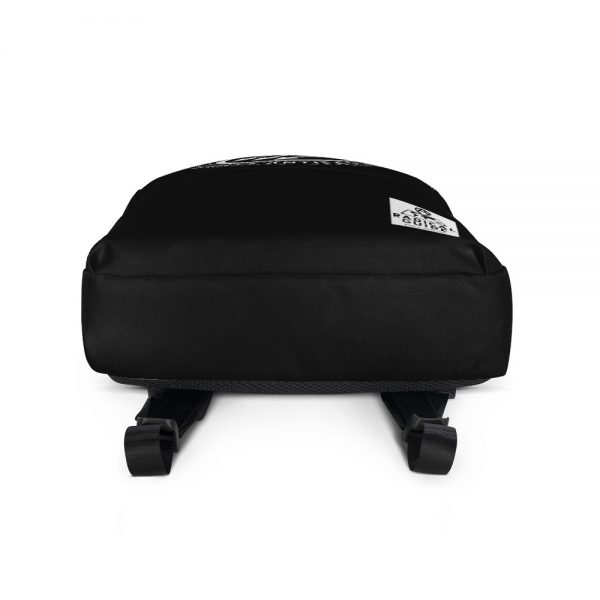 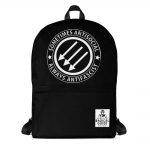 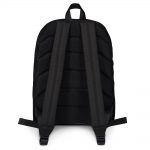 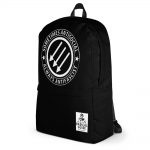 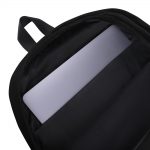 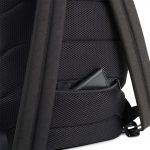 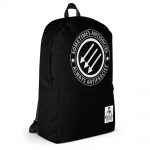 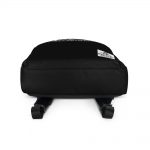 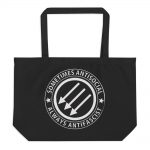 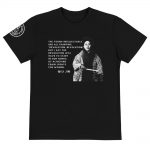 Radical Women of the World Series: Qui Jin T-Shirt
0 out of 5
( There are no reviews yet. )

The pockets (including one for your laptop) give plenty of room for all your necessities, while the water-resistant material will protect them from the weather.

• Made from 100% polyester
• Dimensions: H 16⅞” (42cm), W 12¼” (31cm), D 3⅞” (10cm)
• Maximum weight limit – 44lbs (20kg)
• Water-resistant material
• Large inside pocket with a separate pocket for a 15” laptop, front pocket with a zipper, and a hidden pocket with zipper on the back of the bag
• Top zipper has 2 sliders, and there are zipper pullers attached to each slider
• Silky lining, piped inside hems, and a soft mesh back
• Padded ergonomic bag straps from polyester with plastic strap regulators