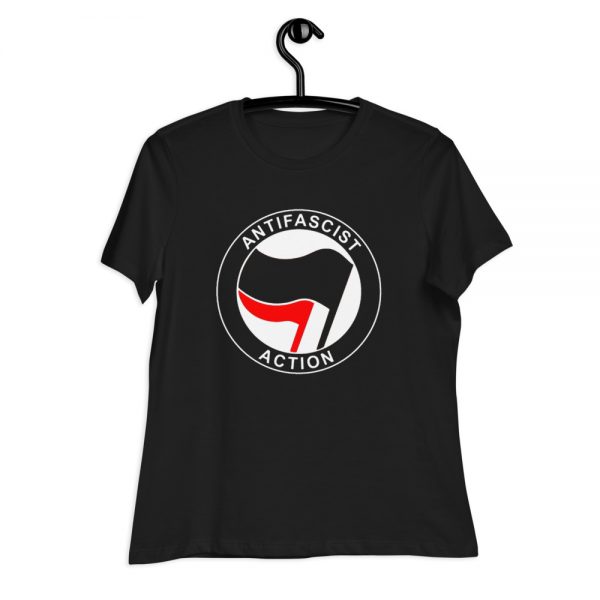 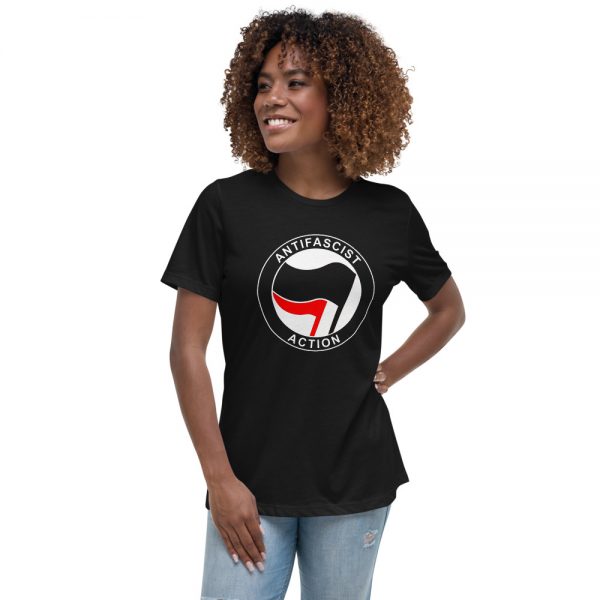 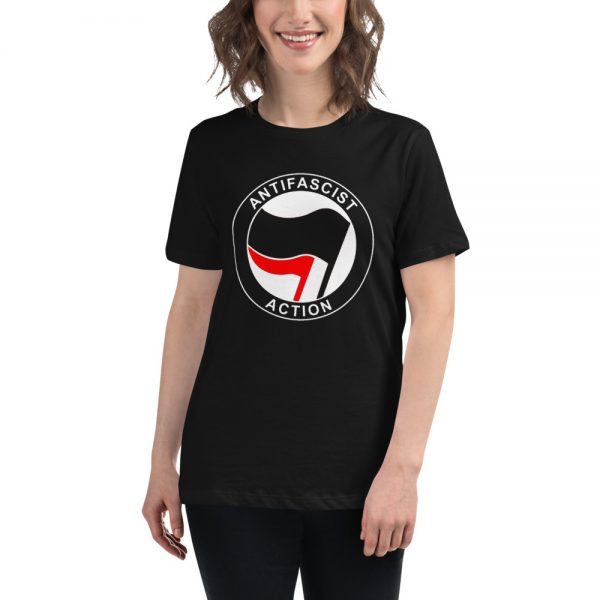 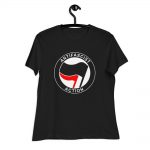 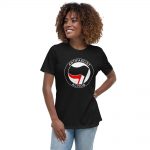 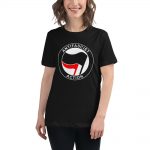 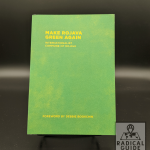 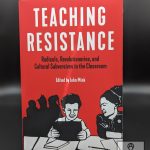 Teaching Resistance
0 out of 5
( There are no reviews yet. )

Antifascist Action is a global collective of left-wing activist groups, has the primary aim of “smashing fascism” in all its forms. The “fascism” the collective primarily opposes includes various forms of oppression (such as sexism, racism and homophobia), government corruption, war and (in recent times) Islamophobia.
The name ‘Antifascist Action’ (Antifaschistische Aktion in German) first appeared in Germany in 1932, and was a moniker used by the German Communist Party. The purpose of AFA was to present a militant alternative to the brutality of the Nazi Party SA goon-squads against communists and leftists. The German AFA was short-lived, being disbanded by the Nazis in 1933.
In the United States, there have been several precedents to AFA, going back to the Americans in the Abraham Lincoln Brigade who fought Franco in the Spanish Civil War. Mother Jones has a rather incomplete chronology of “Nazi Punching in America”. The roots of modern antifa probably started in Britain in the mid-1970s with Rock Against Racism and the Socialist Workers Party’s Anti-Nazi League (later known as Unite Against Fascism).
In 1985, an AFA collective began in Britain which comprised numerous anarchist, Trotskyist and other left-wing groups. AFA was active in brawls with Neo-Nazi organizations such as the National Front and had numerous violent confrontations, such as an attack on a Neo-Nazi in 1990 which resulted in lengthy prison sentences for several anti-fascist activists.